Available from the 13th of December 2018 till the 31st of December 2019, Pannonia Entertainment distributes this unique art documentary to cinemas across Hungary. 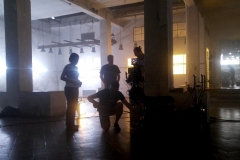 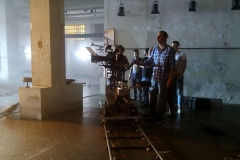 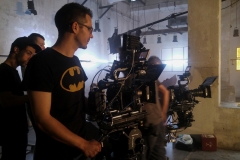 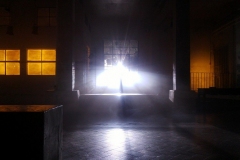 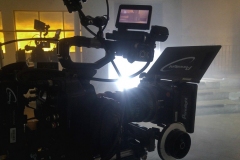 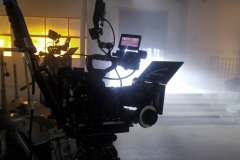 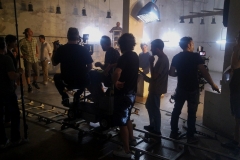 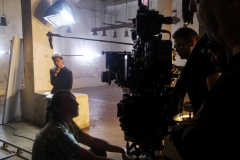 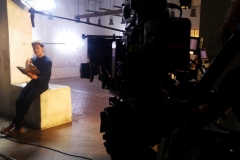 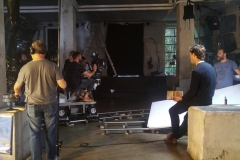 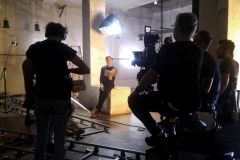 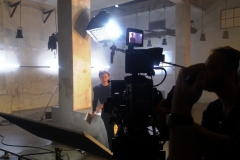 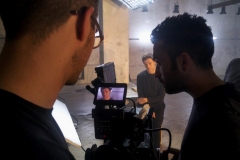 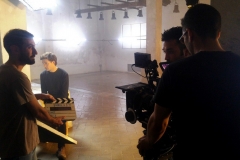 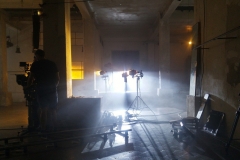 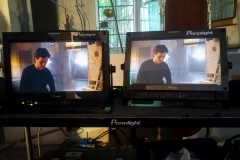 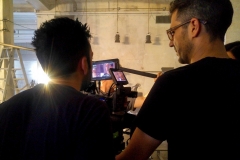 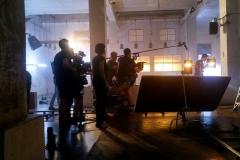 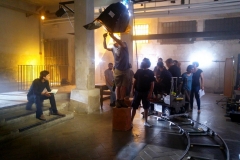 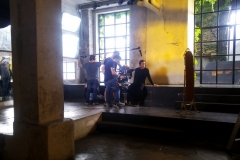 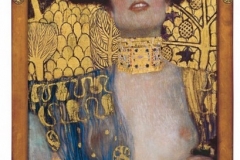 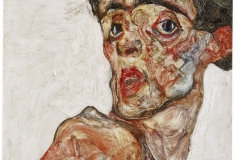 As the roar of the First World War cannons is dying out, in Vienna, the heart of Central Europe, a golden age comes to an end. The Austro-Hungarian Empire is beginning to disintegrate. On the night of October 31st, in the bed of his home, Egon Schiele dies, one of the 20 million deaths caused by the Spanish flu. He dies looking at the invisible evil in the face, in the only way he can do: painting it. He is 28 years old. Only a few months earlier, the main hall of the Secession building had welcomed his works: 19 oil paintings and 29 drawings. His first successful exhibition, a celebration of a new painting idea that portrays the restlessness and desires of mankind. A few months earlier, his teacher and friend Gustav Klimt had died. From the turn of the century, he had fundamentally changed the feeling of art and founded a new group: the Secession.

The documentary film Klimt & Schiele – Eros and Psyche (working title), will recount this extraordinary season: a magical moment for art, literature, and music, in which new ideas are circulated, Freud discovers the drives of the psyche, and women begin to claim their independence. An age that revealed the abysses of the ego, in which today we’re still reflecting ourselves. The film will take us through 5 stunning exhibitions.

Selling Points
– A documentary on the beginning of a new era, the Secession, revealing human, artistic and historical angles
– A tour starting from historical cafés, exhibitions and museums in Vienna, passing through Klimt’s atelier, Freud’s house, Staatsoper Theatre, to Neulengbach, the – town where Egon Schiele lived and where he was imprisoned in 1912, to Ravenna, Klimt’s frequent travel destination and to the Neue Galerie in New York.
– An in-depth look at images of extraordinary visual power: going from the enchanting enveloping decorations of Klimt’s works, to the anguished linework of Egon Schiele in his magnetic nudes and in the contorted figures
– The revealing of a nocturnal Vienna, full of perturbing masked balls and dreams imbued with sexuality