Theatrical rights are availble from the 1st September to the 30th of September 2020. 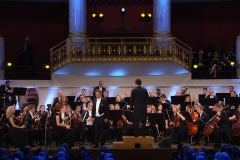 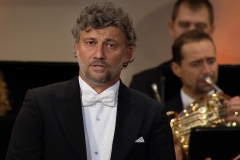 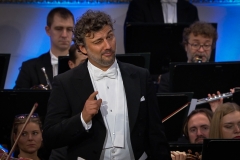 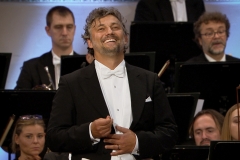 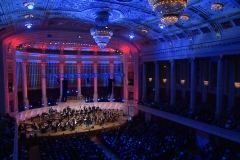 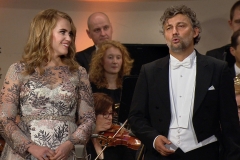 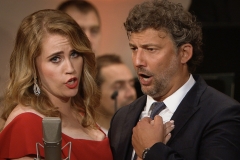 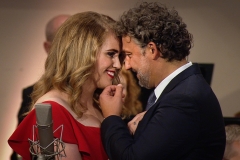 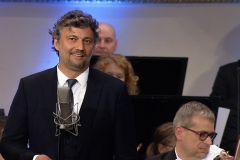 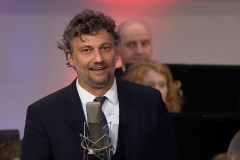 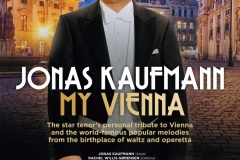 Jonas Kaufmann My Vienna is a deeply personal tribute by the star tenor to the world-famous melodies from the birthplace of waltz and operetta. Filmed live in the magical setting of the Wiener Konzerthaus, the concert features popular Viennese music from Die Fledermaus and Wienerblut by Johann Strauss and Franz Lehár’s The Merry Widow, plus many classic songs inspired by the city of Vienna. Jonas Kaufmann performs with the Prague Philharmonia orchestra under the baton of Maestro Jochen Rieder and is joined by the internationally acclaimed soprano Rachel Willis-Sørensen.

Jonas Kaufmann has always had a special rapport with Austria and Vienna. His grandmother had a fondness for the light classics and was happy to sing the evergreens of Johann Strauss, Franz Lehár and Robert Stolz – a nice contrast to his grandfather’s passion for Wagner. As a child, Jonas spent much of his free time on his grandparents’ farm in Tyrol. Austrian television was almost more familiar to him than its German counterpart. Since then he has had a deep love for Viennese songs and operetta. “The music always put me in a good mood”, he recalls. “When I had unlikeable things to do as a student, like cleaning or vacuuming, all I had to do was play Carlos Kleiber’s Fledermaus recording, and in no time at all I had a grin on my face.”

Theatrical rights are available from the 1st September to the 30th of September 2020. 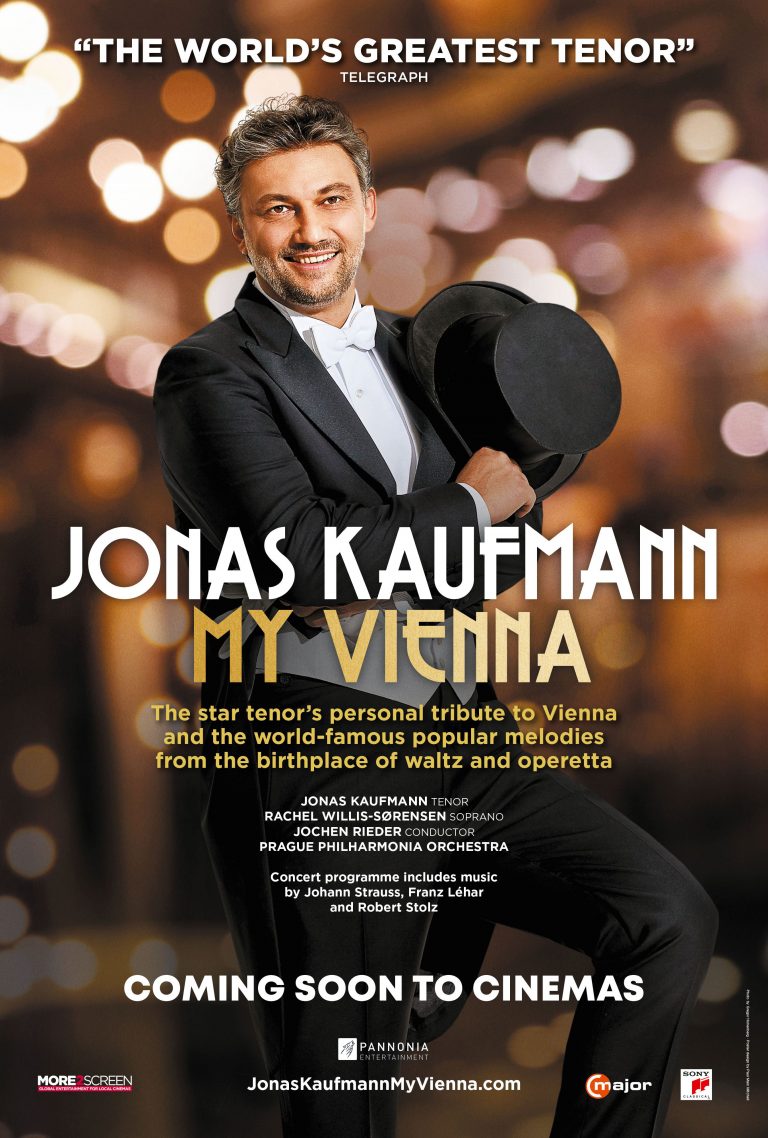