Hitler versus Picasso and the others – The nazi obsession for art
art documentrary, Italy
95 min
2018 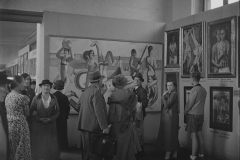 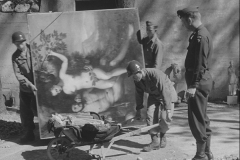 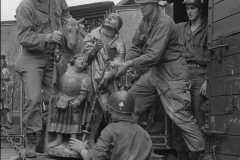 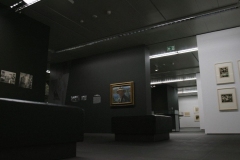 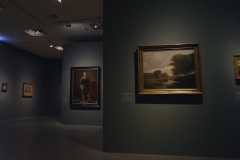 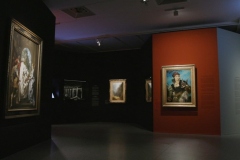 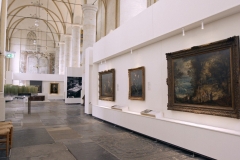 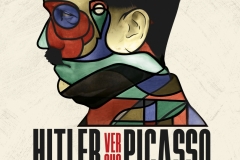 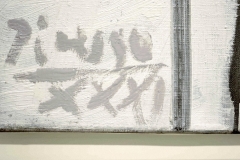 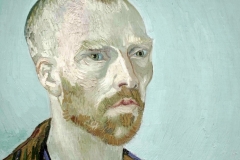 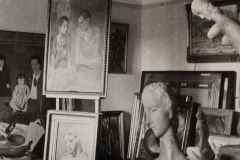 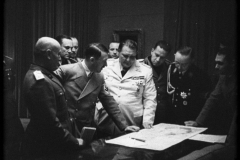 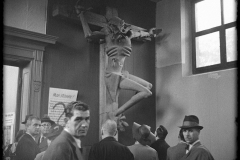 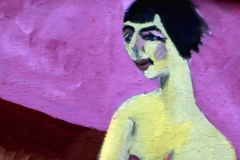 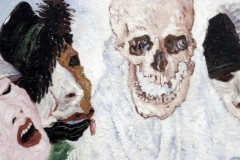 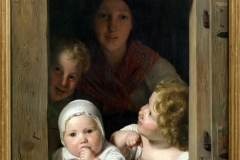 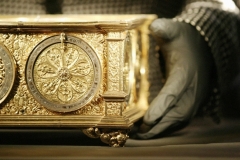 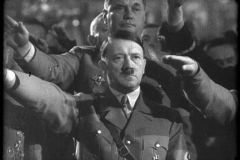 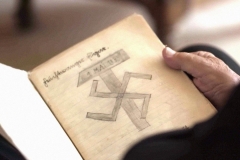 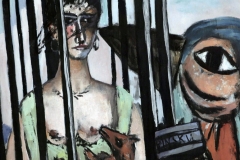 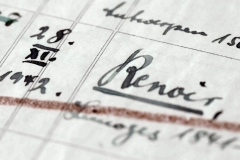 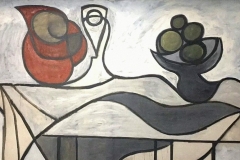 Hitler versus Picasso and the others – The nazi obsession for art
art documentary, Italy
95 min
2018

A sensational trove. A great discovery. A cinematographic tour through 4 stunning exhibitions. After 70 years from the Hitler’s declaration of war to “degenerate” art, an event film that reveals secrets of the Fuhrer treasure. Picasso, Matisse, Renoir and Chagall: paintings hidden, looted and condemned finally come to light to reveal the Nazi obsession for art on the big screen. Starting from the incredible Gurlitt case and of his massive collection, the true story of masterpieces persecutes and banned during the XX century.

Introduced and narrated by Toni Servillo, winner of 2 European Film Awards and protagonist of The Great Beauty, Best Foreign Film at the 86th Academy Award.

80 years have passed since the Nazi Regime placed a definite ban on so-called degenerate art, considered ‘cosmopolitan and communist’.

In 1937 an exhibition was held publically branding and stigmatizing it, at the same time, at Hitler’s behest, the confiscation began of ancient and classic works of art, of masterpieces that were to occupy those spaces imagined to be the Louvre of Linz.

This documentary tells many stories. And all of them revolve around three big exhibitions, the starting point for a series of human and artistic narratives:

The Nazi regime organized an exhibition in Munich of 650 works of art seized from 32 German museums and from the homes of private collectors. Art works were chosen from among modern trends in art that were not in line with the ‘idea of ​​beauty’ propagated by the Nazis.

Anne Sinclair, director of the Huffington Post, tells the story of her grandfather, Paul Rosenberg, one of the most interesting gallery owner and art dealer in the early 20th Century. He was a French Jew, a friend of Picasso, Braque and Matisse, and an extraordinary art collector, who in 1910, opened a gallery at 21 rue La Boétie, where he collected works of ‘degenerate art’. In 1942 he was deprived of his French nationality and part of his collection was stolen by the Nazis.

The final story brings us to 22nd September 2010. A train speeding down the track. On board an elderly German gentleman who turned out to be Cornelius Gurlitt. His father, Hildebrand, was the famous ‘Hitler’s Merchant’. Cornelius was hiding some of the most priceless art treasures of the century, among them “Portrait of a Lady” by Matisse, the painting belonging to expert and lover of Impressionism, Paul Rosenberg.

The only thing Simon Goodmann knew about his grandparents was that they died in a concentration camp. During the years he discovered that his family had a magnificent art collection which was almost totally looted by Hitler and Goering. 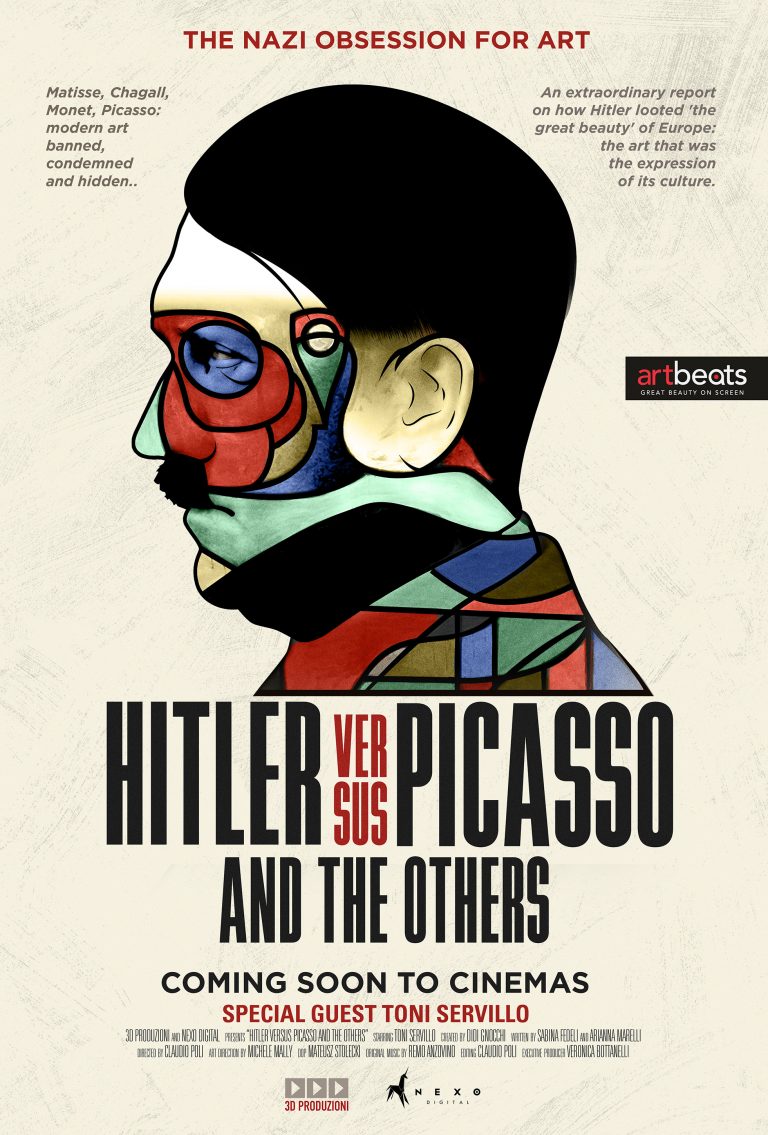