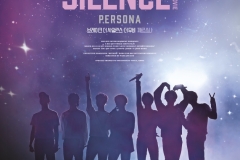 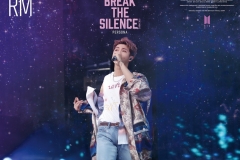 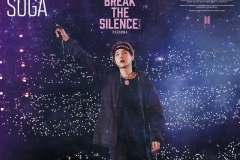 With unprecedented access, BREAK THE SILENCE: THE MOVIE travels with BTS throughout the tour, exploring each band member behind the curtain. Off stage, we see another side of BTS. The seven members begin to candidly tell personal stories they have never voiced before.

Facing my other self ‘PERSONA’

Rights are available in Bulgaria and Hungary till September 24 th.

Due to the pandemic, the first night for Break The Silence concert film has changed for Romania.

The new first night date in Romania is the 24th of September.

The screening window is open till the 8th of October.