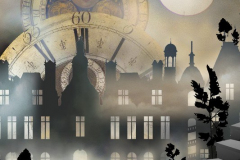 We are delighted to share details of the brand-new Cinema Season from The Royal Opera House. The 2022-23 season will be the biggest season yet with 13 world-class productions – seven operas and six ballets.

We hope to welcome you back to this fantastic new season. 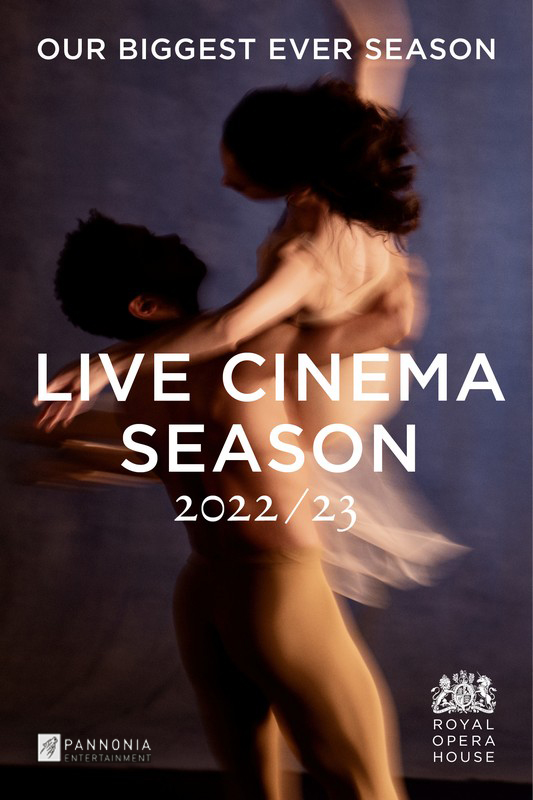