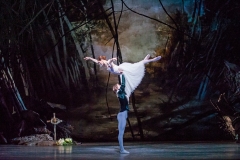 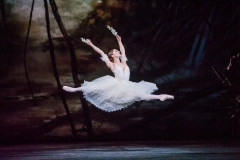 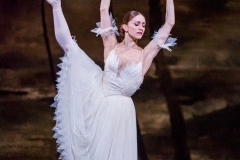 The greatest of all Romantic ballets, Peter Wright’s production of Marius Petipa’s classic is a tale of betrayal, the supernatural and love that transcends death.

The peasant girl Giselle discovers the true identity of her lover Albrecht – and that he is promised to another.

Giselle kills herself. Her soul enters the ranks of the Wilis – shades of young women who died before their wedding day. All men that come across their path are compelled to dance themselves to death, and Albrecht falls into their trap. Giselle’s intercession saves Albrecht and releases her soul from the Wilis’ power.

Giselle is the classic ballet of the Romantic era. It transformed the dance world when it was first performed in Paris in 1841 and remains at the centre of the classical repertory. Giselle’s essence has remained the same through many different productions in well over a century of continuous performance. Peter Wright’s production for The Royal Ballet is based on Marius Petipa’s classic version (after the original 1841 choreography by Jules Perrot and Jean Coralli), which was first staged in St Petersburg in 1884.

The role of Giselle provides the dancer with many technical and dramatic challenges, from the character’s early love to her poignant descent into madness and her final gesture of forgiveness from beyond the grave. The first act of the ballet is filled with historical detail and rustic colour. By contrast, the second, ‘white’ act plunges the audience into an eerie moonlit forest haunted by the ethereal Wilis. With its combination of memorable story and exquisite choreography, Giselle is the perfect way to discover classical ballet. 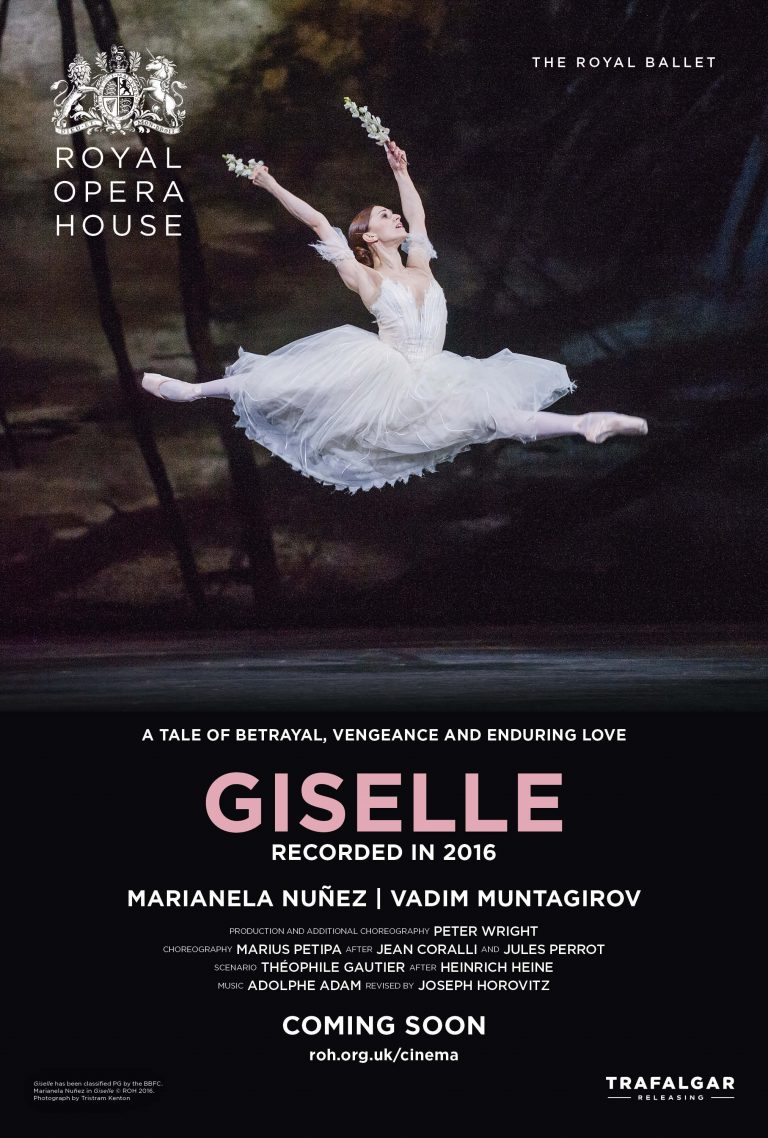