Zoltán Kodály Is… a documentary with feature elements in which we can rediscover one of the most important musicians of the 20th century. Zoltán Kodály’s little-known history is presented through the eyes of two young artists, the pianist Fülöp Ránki and the cellist Gergely Devich, as they prepare for a concert inspired by his performance some 100 years ago.

The 90 minute film portrays Zoltán Kodály’s childhood and young adulthood, with the recital held in 1910 at its core where audiences heard the First String Quartet, the Nine Compositions for Piano as well as the Sonata for Cello and Piano. The protagonists and their friends in Quartet Kruppa not only perform Kodály pieces in their 2019 concert but, during the rehearsal period, they tour cities important to the young Kodály’s career and share exciting thoughts on the life and works of Kodály with each other, and us the viewers. Thus, they visit Galanta and Nagyszombat where the composor spent his childhood and attended seondary school. They view the Zobor area, to where Kodály returned in 1905 to begin collecting folk songs. The Budapest part of the film introduces Kodály’s university student years and early compositions as well as the recital in 1910 which took place in the concert hall of the Royal Hotel on Erzsébet boulevard.

As opposed to most educational documentaries, in this unusually formated, factual film every piece of information comes either from the young musician’s conversations, from the monologues of Kodály himself, read by actor Gergő Kaszás, or from archive radio broadcasts recorded by contemporary musicians and students such as János Ferencsik, László Vikár, Antal Doráti, Antal Molnár and Sándor Szokolay. 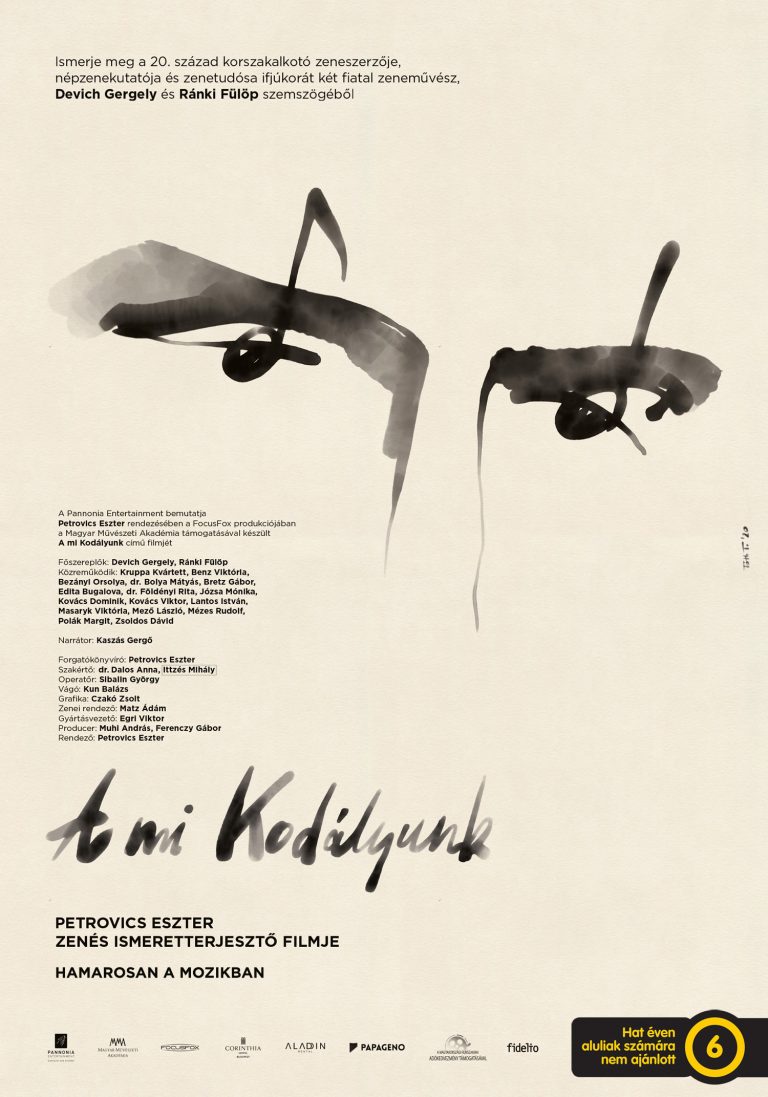