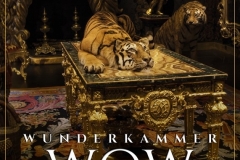 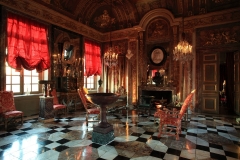 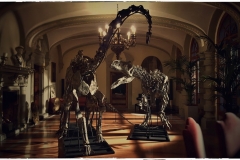 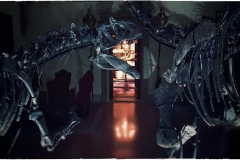 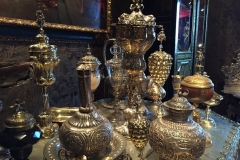 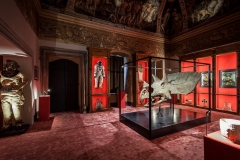 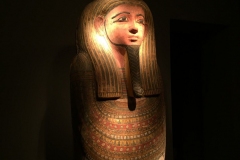 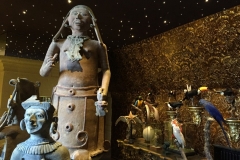 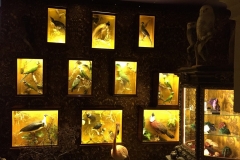 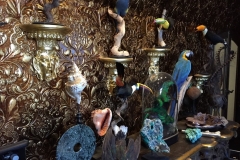 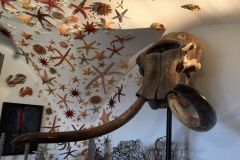 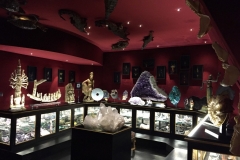 Not unlike a complex molecule, a wonder is made up of tightly-knit atoms. At the core is man’s pursuit of wonder. The Wunderkammer reproduces the idea of “the world in a room”: in one room man collects and controls his own universe. The film features first-hand accounts from modern collectors who share their stories, their experiences, their journeys, their treasures. The viewer is taken into otherwise inaccessible places across France, Italy, Austria and England as the documentary explores the past and present, and delves into today’s Wunderkammer, leading inevitably to the question: What lies in the future for wonder? 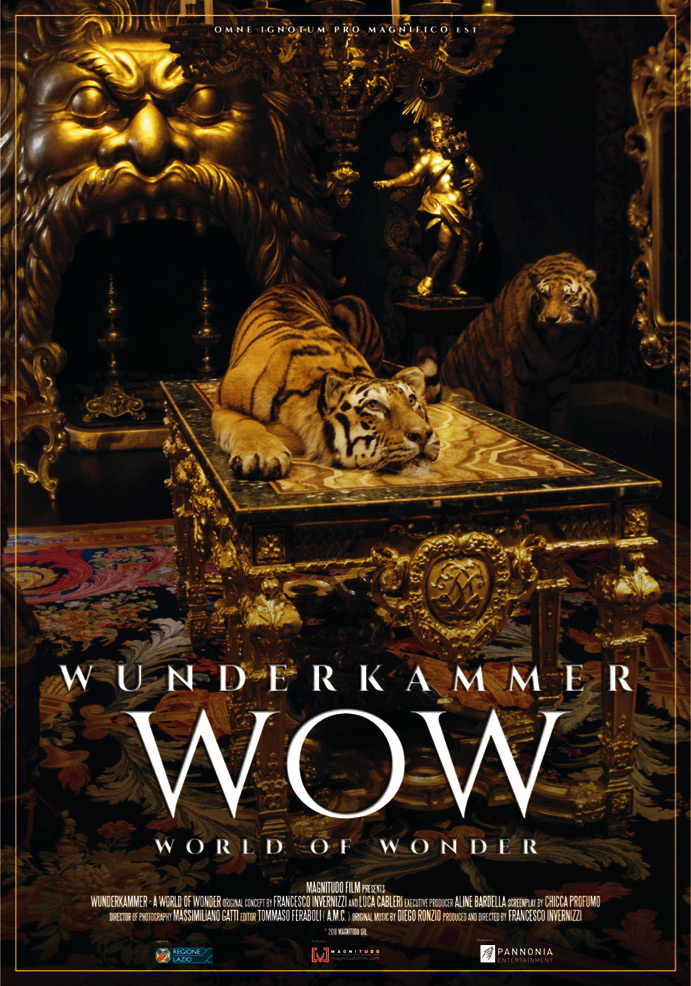