Salvador Dalí. Early Diaries covers the period from Salvador Dalí’s birth until 1929, that crucial year in which he became involved in the Surrealist movement. Figueres, Barcelona, Madrid and Paris constitute the geographies of the young Dalí and the settings that bear witness to the birth of a genius. This documentary, which includes previously unseen materials, sheds new light on key aspects of Dalí’s early life. A childhood indelibly marked by the death of his brother; his initiation in the study of art, first

in Figueres and later in Madrid at the Residencia de Estudiantes where he met and befriended Federico García Lorca and Luis Buñuel, who were to have a special significance for him, and his first trip to Paris and subsequent move there, bringing him into contact with artists such as Miró and Picasso and the members of the Surrealist group. The documentary deals with such fascinating subjects as ‘intrauterine memories’, how a wash-house can become an artist’s studio, ‘optical illusions’ or a new way of looking at reality, the fear of sex and Dalí’s belief that he would soon be a genius. The documentary also tells us about Dalí’s artistic evolution, moving between avant-garde and tradition, and the birth and evolution of a body of work that has become truly universal.

Theatrical rights are available until the 31th of December 2022. 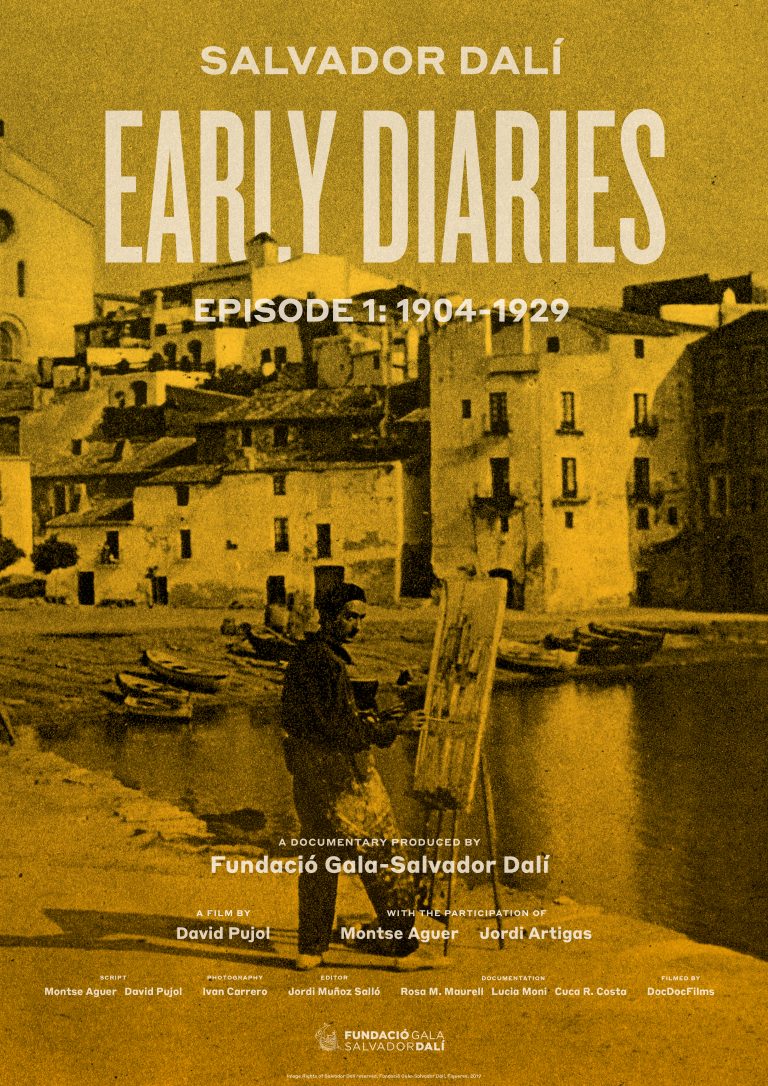