Starring Simon Merrells in the role of Lorenzo the Magnificent 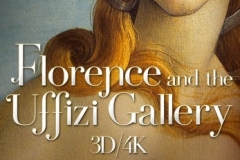 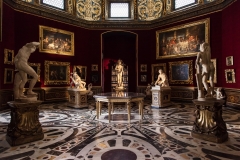 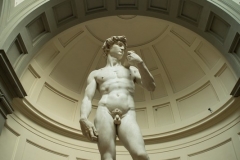 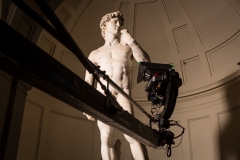 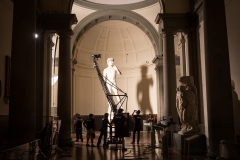 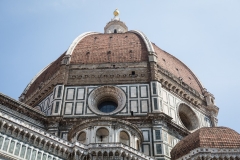 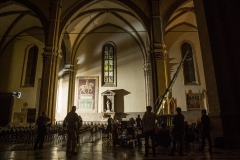 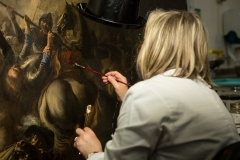 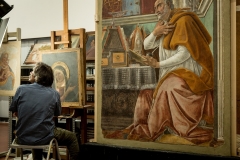 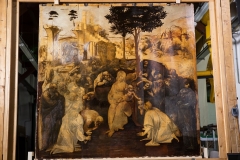 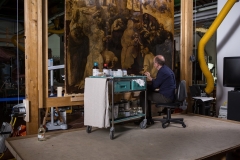 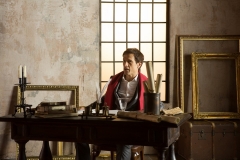 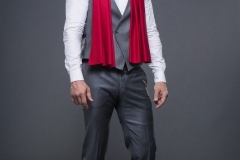 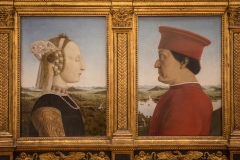 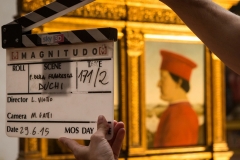 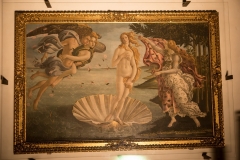 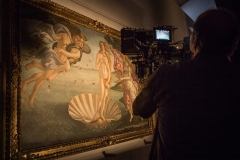 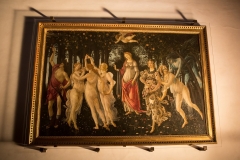 Florence and the Uffizi Gallery in 3D | 4K is a multi-dimensional, multi-sensory journey into the Italian Renaissance through the most beautiful and representative works of art of the period created by the authors of “Vatican Museums 3D,” which was beamed to 2,000 screens across 60 countries in 2015.

A filmed tour of the city that was once the cradle of the Renaissance – and of its Museum par excellence – Florence and the Uffizi Gallery uses the most advanced 3D and 4K technologies (including aerial shots, complex long takes and cutting-edge dimensionalization techniques) to ensure a totally immersive and unique experience and allow the audience to see, listen, feel and savour the most outstanding and celebrated breeding ground of creativity in the history of art.

Explore and discover the city of Florence, artistic home to legendary figures like Michelangelo, Brunelleschi, Raphael, Leonardo and Botticelli, with a detailed, central chapter dedicated to the very treasure house containing their masterpieces: the Uffizi Gallery. The ‘secret story’ of each of the timeless works of art in the gallery will be disclosed in all its beauty, including the breathtaking “Adoration of the Magi” by Leonardo Da Vinci, which will be brought back to life in 2016, after several years of restoration, and here unveiled in worldwide exclusive premiere on the big screen. Moreover, a fascinating, Gothic-flavoured interlude will display much darker, more monstrous and frightening paintings, such as those by Caravaggio.

Art plays the leading role in the film, thanks to the moving narration provided by the mastermind of the Italian Renaissance, Lorenzo the Magnificent, played by Simon Merrells (Spartacus) and authoritative contributions from the main international expert in Renaissance art Arturo Galansino (curator of the Royal Academy in London and newly appointed director of the Strozzi Foundation in Florence) who signed the academic, artistic and scientific supervision of the script, and Antonio Natali, director of the Uffizi, who will welcome us inside the Gallery and will detail the key works.