The Danish Collector – Delacroix to Gauguin 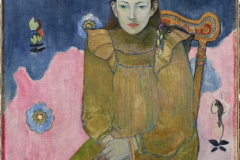 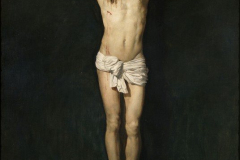 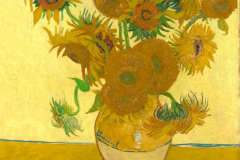 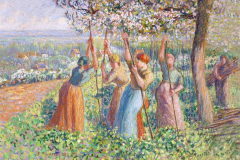 EXHIBITION ON SCREEN™ is the originator and pioneer of bringing exhibition-based art films to the cinema.

Working with top international museums and galleries, EXHIBITION ON SCREEN create films which offer a cinematic immersion into the world’s best loved art, accompanied by insights from the world’s leading historians and arts critics. Since launching in 2011, EXHIBITION ON SCREEN have released 26 films which have been shown in over 66 countries across the globe and over two million seats have been sold! This is a wonderful resource for audiences worldwide – from Caracas to Cape Town, Berlin to Brisbane.

Executive Producer & Director Phil Grabsky has been making documentaries for over 30 years and is a multi award-winner. For the past 15 years he and award-winning director David Bickerstaff along with their colleagues have been both a major independent producer of arts films for TV as well as a pioneer (and largest producer) of cultural documentaries for the cinema. EXHIBITION ON SCREEN has extensive relationships with galleries around the world. Institutions such as the National Gallery (London), Rijksmuseum, Van Gogh Museum, Tate, MoMA, Hermitage, National Gallery of Art (Washington DC), Royal Academy and many more have worked with us and are keen to make further collaborations. These cinema films need experienced film-makers with years of experience making arts films in and about galleries and museums. That needs to be allied with distribution expertise. That’s what Seventh Art Productions and EXHIBITION ON SCREEN have, uniquely, to offer.

Theatrical rights available to the 30th of June 2023. 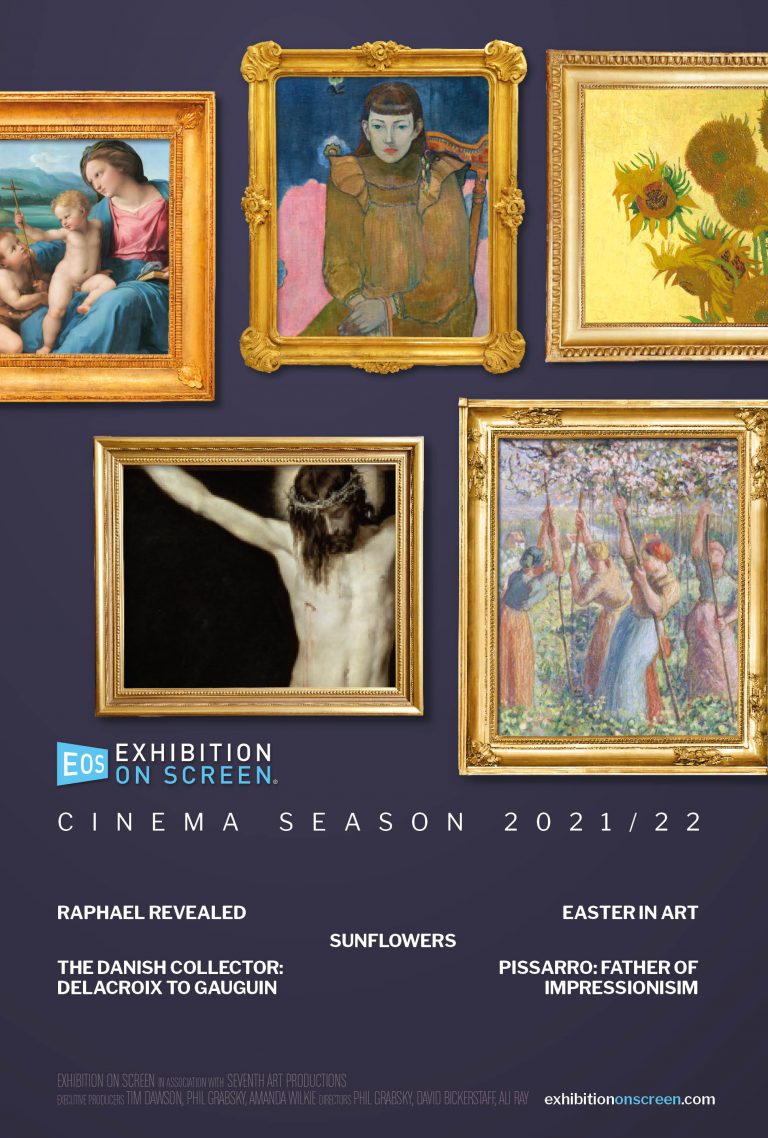