THE PRADO MUSEUM. A COLLECTION OF WONDERS is produced by 3D Produzioni and Nexo Digital in partnership with the Prado Museum and with the support of Intesa Sanpaolo. World premiering in Italian theatres on April 15th, it will roll out to cinemas in 60 countries.

We thank Patrimonio Nacional and Madrid Destino for their generous participation in the filming carried out in Spain.

This event is part of ArtBeats – Great Beauty on Screen, an original, exclusive Nexo Digital project.

Available from 8th October 2019 until 7th October 2020, Pannonia Entertainment distributes this concert to cinemas across Hungary. 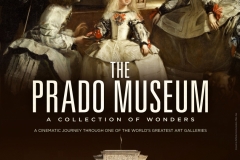 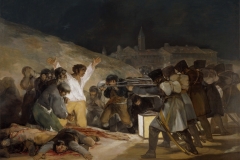 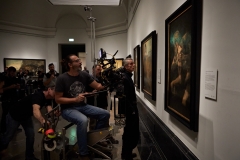 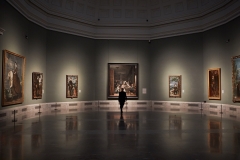 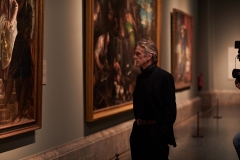 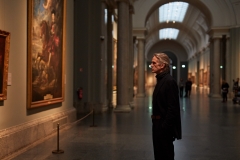 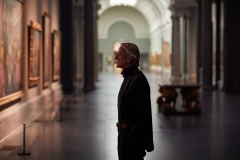 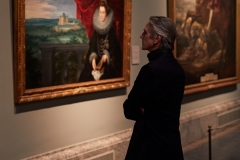 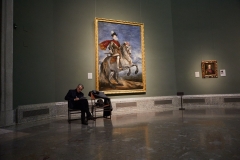 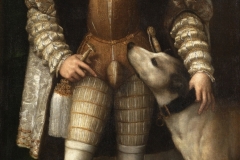 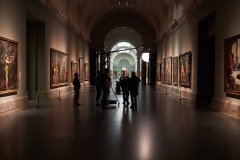 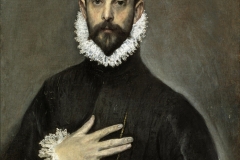 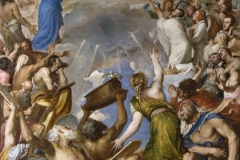 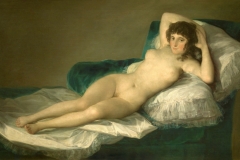 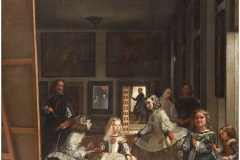 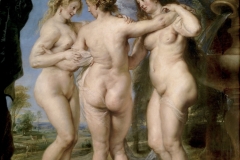 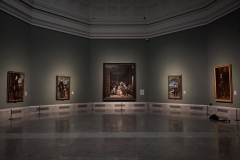 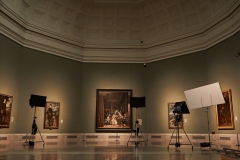 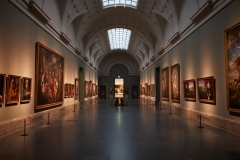 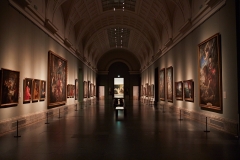 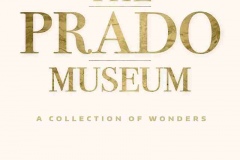 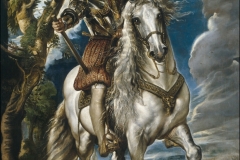 Magnificent masterpieces tell the story of Spain and of an entire continent.

We are in one of the temples of world art, a site of memory and a mirror to the present with 1700 works exhibited and a further 7000 art treasures preserved there. Its collection tells the story of kings, queens, dynasties, wars, defeats and victories, as well as the story of the feelings and emotions of the men and women of yesteryear and of today, whose lives are intertwined with the museum’s: rulers, painters, artists, architects, collectors, curators, intellectuals, visitors.

In 2019, the year of its 200<sup>th</sup> Anniversary celebrations, telling the story of the Prado in Madrid from the day it was “founded” – that 19<sup>th</sup> November 1819 when mention was first made of the <em>Museo Real de Pinturas</em> – means covering not only the last 200 years, but at least six centuries of history. The life of the Prado collection began with the birth of Spain as a nation and the marriage between Ferdinand of Aragon and Isabel of Castile, a union that marked the start of the great Spanish Empire. Yet, for a long time over the centuries, painting had been a universal language that knew no boundaries. If there is one museum where it is clear that painting was not affected by nationalism, then that museum must surely be the Prado, with its eclectic and multifaceted collections demonstrating that art has no passports limiting its circulation, that rather it is a universal means to understand and convey the thoughts and feelings of human beings. 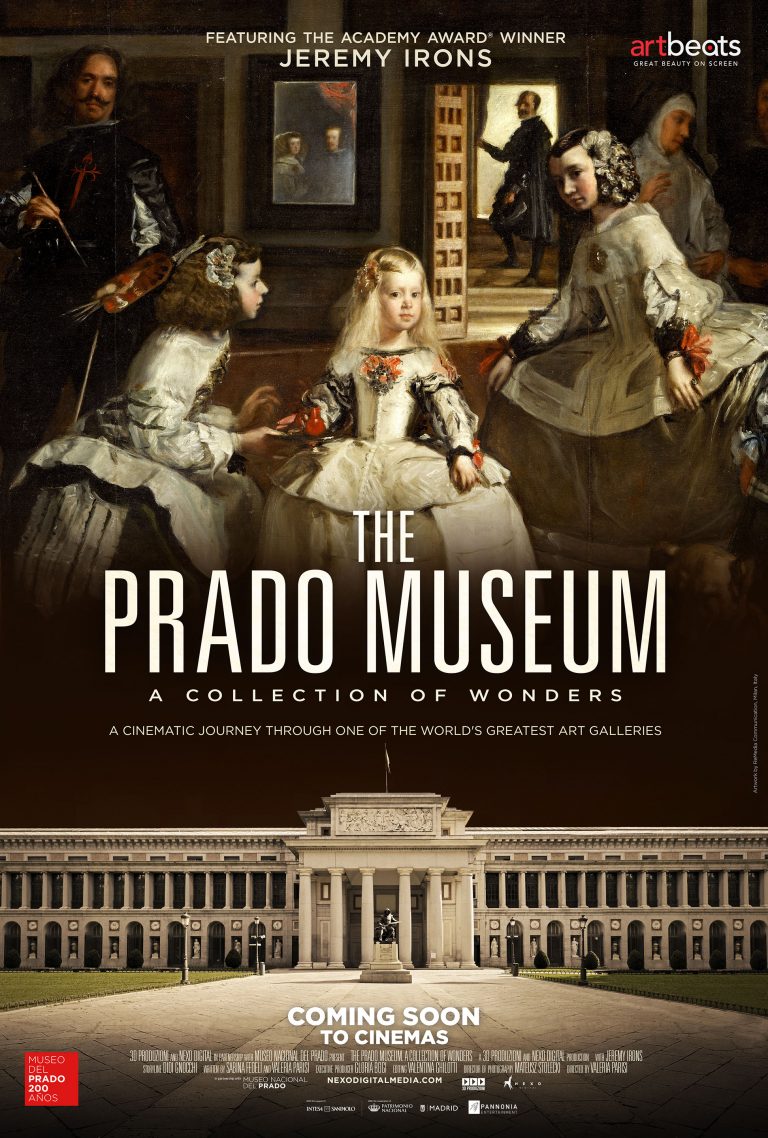