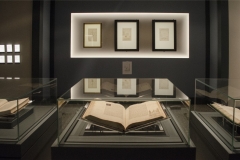 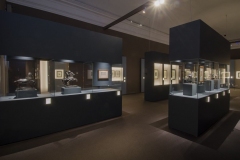 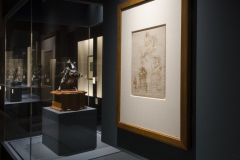 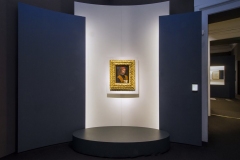 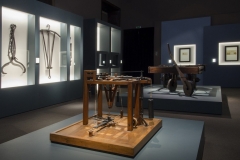 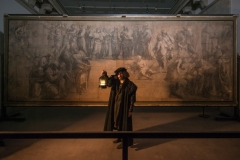 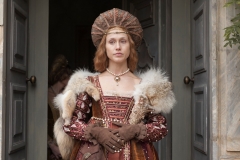 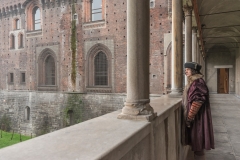 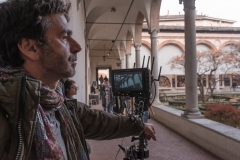 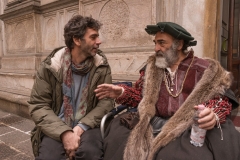 From the Atlantic Code to the Last Supper. The greatest works of the Master in Ultra HD 4K

Taking cue from the extraordinary exhibition-event dedicated to Leonardo da Vinci in Milan during EXPO 2015, and led by the greatest experts of his oeuvre, we will explore as never before the works and personality of one of the greatest artists who ever lived, with the power of 4K technology.

Besides the stunning exhibition – result of 6 years of work and divided in 12 chapters, with paintings coming from all over the world and hundreds of drawings – we will also visit the works Leonardo created in Milan, including the legendary Last Supper; the Atlantic Codex, the largest collection of drawings and writings by Leonardo, peak of his knowledge in every field; and the audacious experiments in engineering and mechanics harboured at the Museum of Science and Technology. Moreover, we’ll explore some unknown places, such as Leonardo’s original vineyard in Milan (recently brought back to life thanks to DNA studies), which reveal backstories and secrets of the genius, including his troubled relationships with his powerful sponsor, the duke Ludovico Sforza, and his most beloved pupil and heir Gian Giacomo Caprotti, known as Salaì (the devil).

Theatrical rights are available for Leonardo Da Vinci: The Genius in Milan until 1st of April 2026. 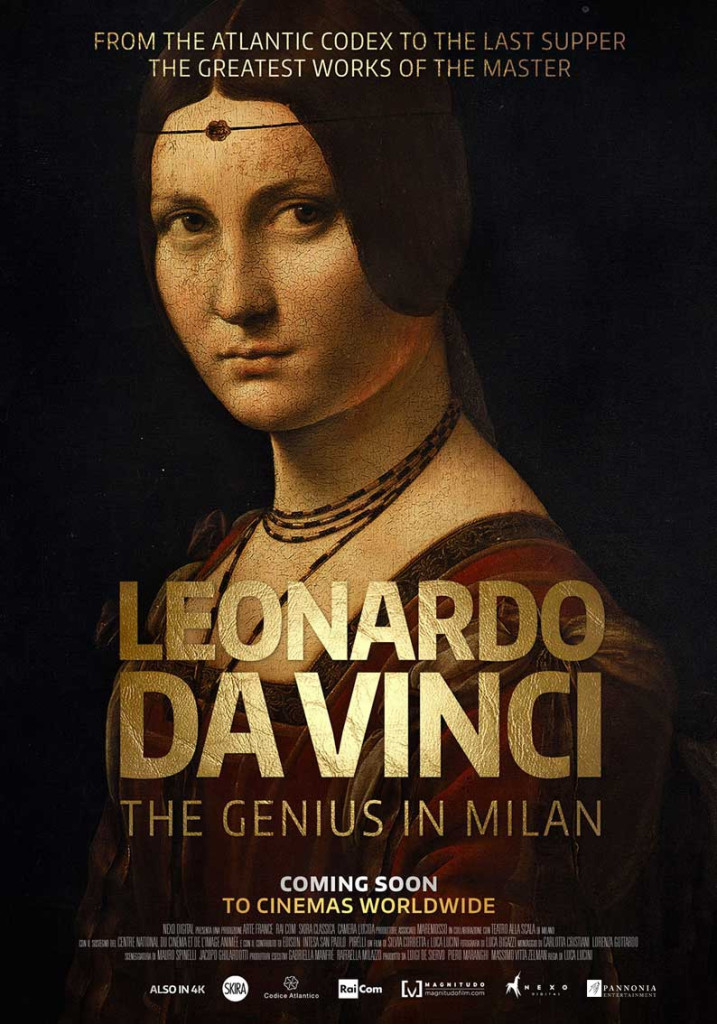